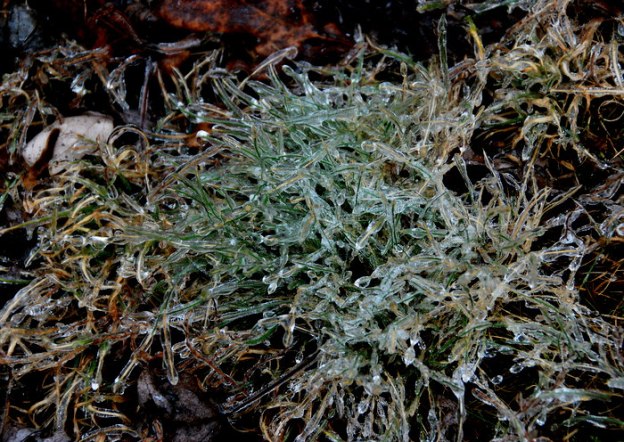 The ice made the grass look like sea anemones 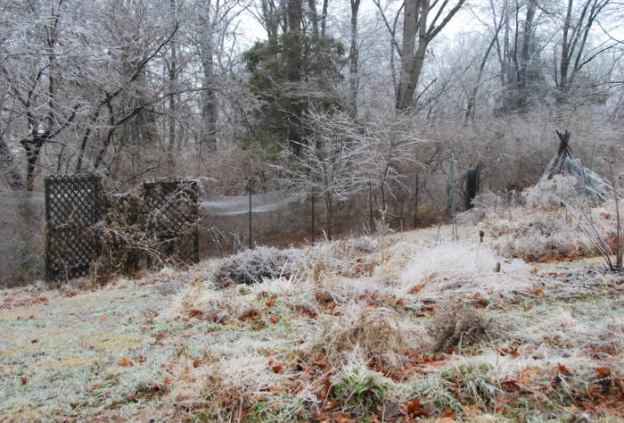 Spy Garden with a glaze of ice 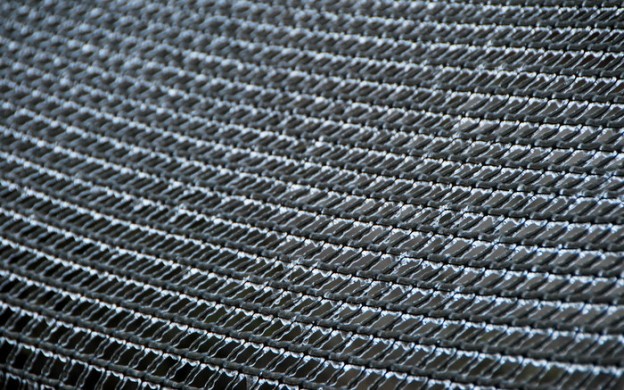 What a good boy (cleaning the bunny condos) 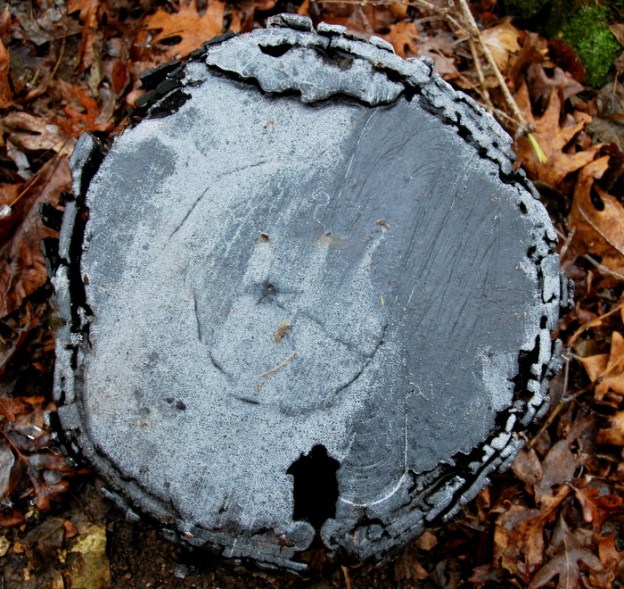 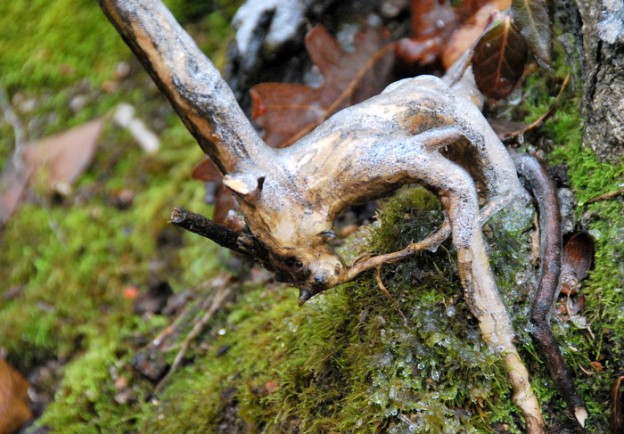 All the ice was quite mesmerizing 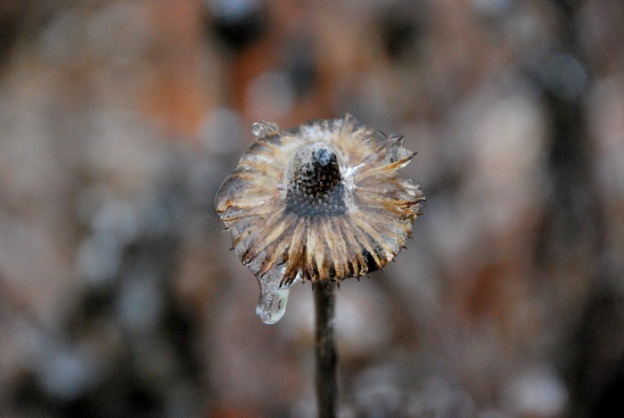 Apropos to the icy pictures is the latest thing occupying my imagination: ice swimming. Until a few weeks ago I had never heard of such a thing and am totally enthralled by The Lone Swimmer and…

How have I never heard of such feats? I mean polar plunges are one thing but literally swimming in icy water? It is just the wildest thing I’ve ever heard. Basically the idea is that you work up very, very cautiously (e.g. starting with just a minute or so or getting in progressively colder and colder water) to longer times/colder temperatures until eventually you’re actually swimming distances in icy waters. 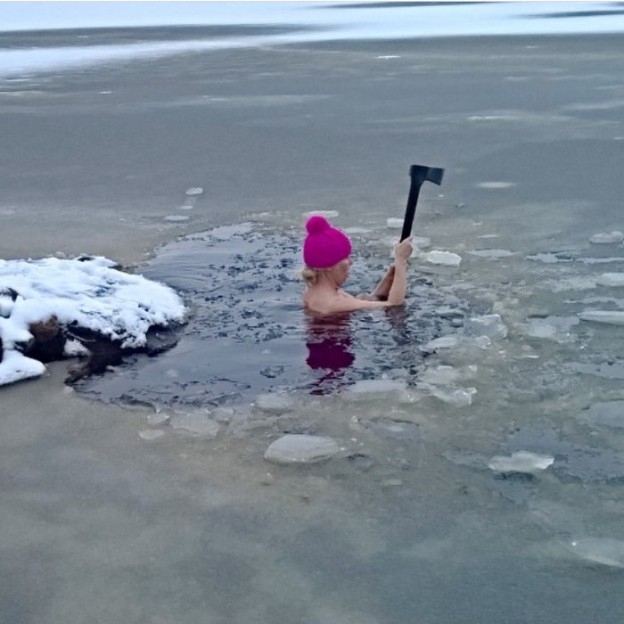 Sometimes you have to make your own pool (Source: @oskarinranta)

No one I’ve talked to is remotely interested in listening to me drone on (and on) about ice swimming. This is why I have a blog, right?! So, what do you think? Intense isn’t it? The human body is amazing and I imagine the details of what happens to your veins, arteries, heart, brain, muscles…while swimming vigorously, in say, the Missouri River in January. Or the Arctic Ocean. Terrifying! Not to mention the hazards of open water!

The Greenland Shark (which can live to 400 YEARS OLD!!!) (source of image)

I’m daydreaming about it, but not necessarily taking it on as a new hobby. Shortly after I read about ice swimming, I hightailed it to my (indoor) pool and swam a mile in the “cold” lap pool. After 15 or so laps I was still freezing, and that was probably something like 77 degrees. If I recall I was still quite chilled when I exited the pool. I returned later in the week and couldn’t even bear to get in the thing and cheerfully chose instead the balmy lap pool (probably closer to 90 degrees).  So we’ll see. I am from south Florida after all. Though as a young girl I swam (very briefly) in a glacial lake in Norway, where I have family. Surely ice is in my blood. When I trained to be a whitewater raft guide in northern Maine in 2002 we had to regularly plunge into the freezing Kennebec and Penobscot Rivers. There was actually ice on the banks of the river in late spring. Of course, I was wearing a wet suit and several layers of fleece and not a lycra one-piece…

So when and where will my next ice swim take place?

How about here?! A perfect winter beach! (Wildhorse Creek)

Dexie and I have been scouting some possible locations.

Babyzilla says, “Just do ice swimming when you’re like 60.”

Like I said, people seem to easily tire of my enthusiasm for discussing ice swimming. Ha!

At any rate, it is exciting to learn about something new and I really want to read Lynn Cox’s books. Had you ever heard of her? Ice swimming? Ever done a polar plunge? Would love to hear your comments on this or other icy delights! 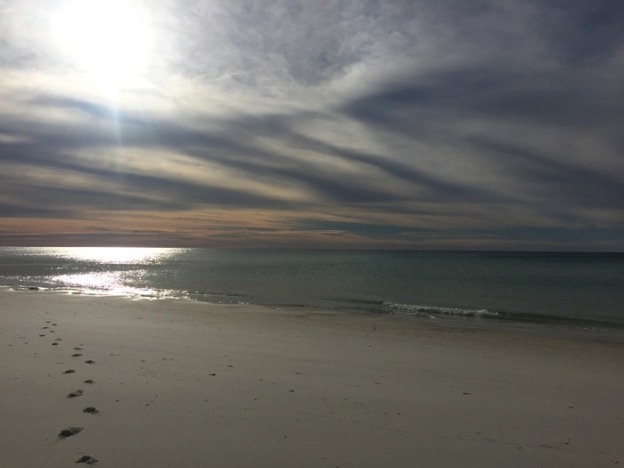 Wowza; that beach is gorgeous; and is my sister and her husband’s FRONT YARD!!!  Islands in the gulf; paradise!!! Hoping to visit in 2017!

Playing with toys (“Lila” the horse) 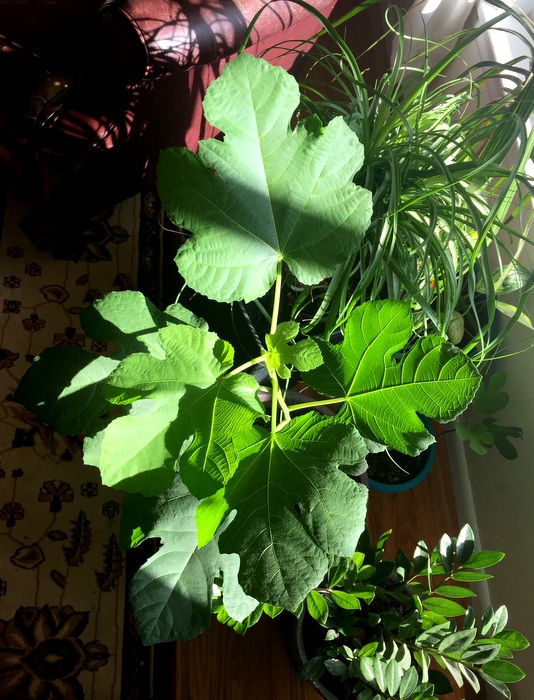 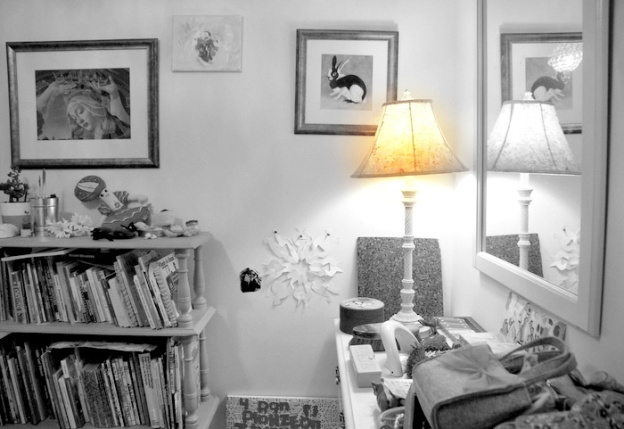 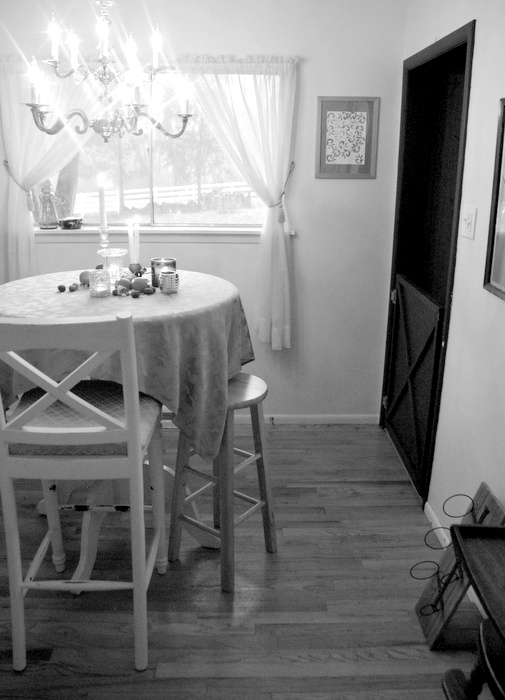 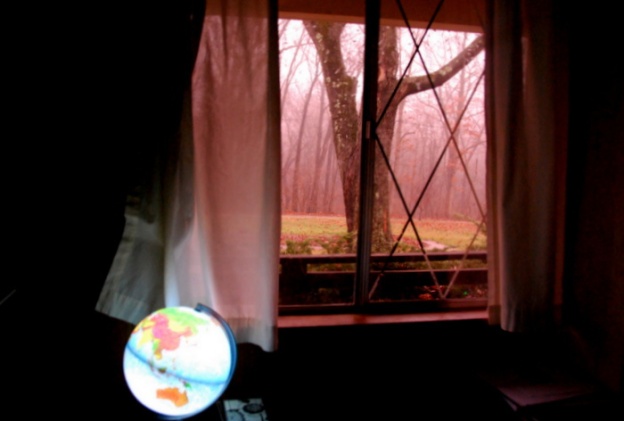 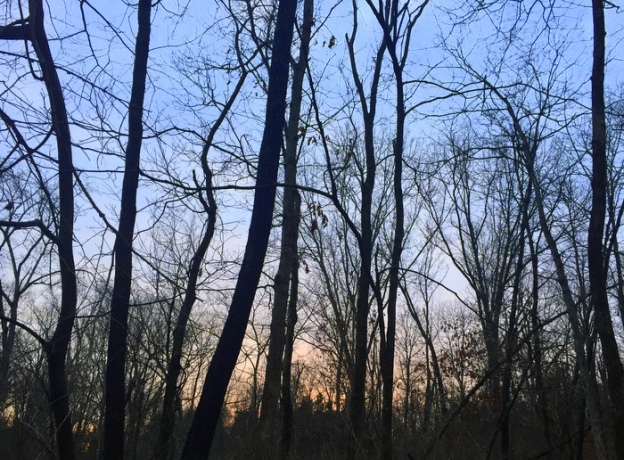 Dusk in the woods 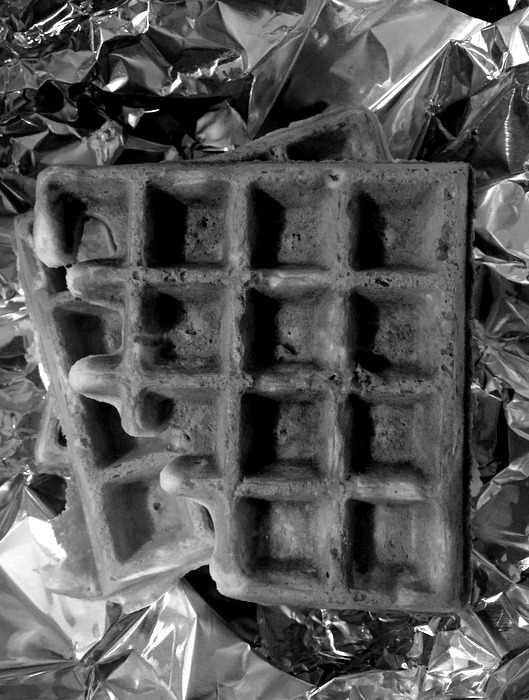 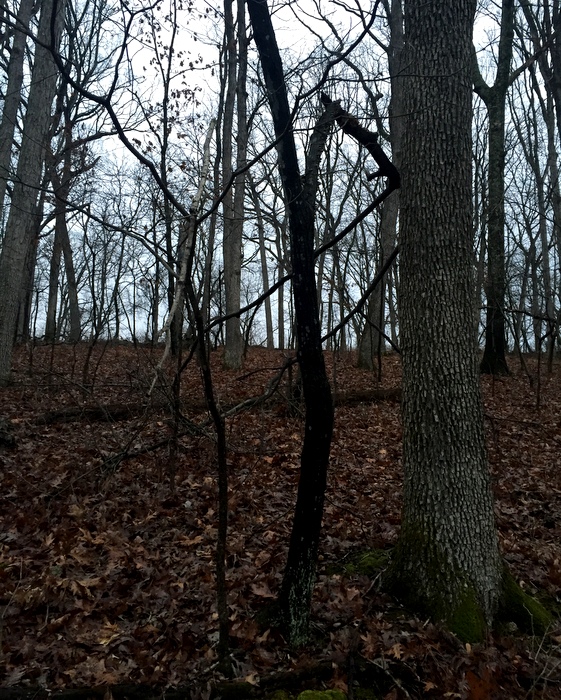 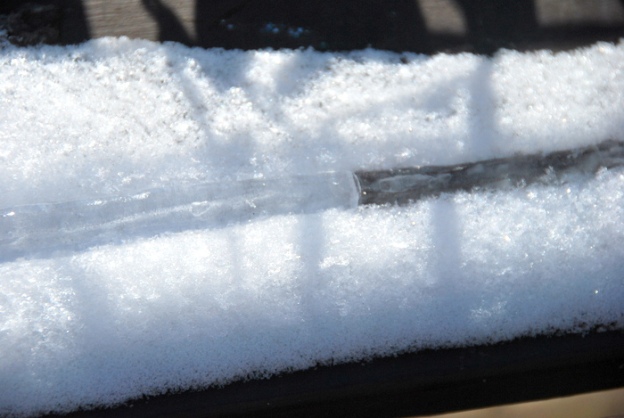 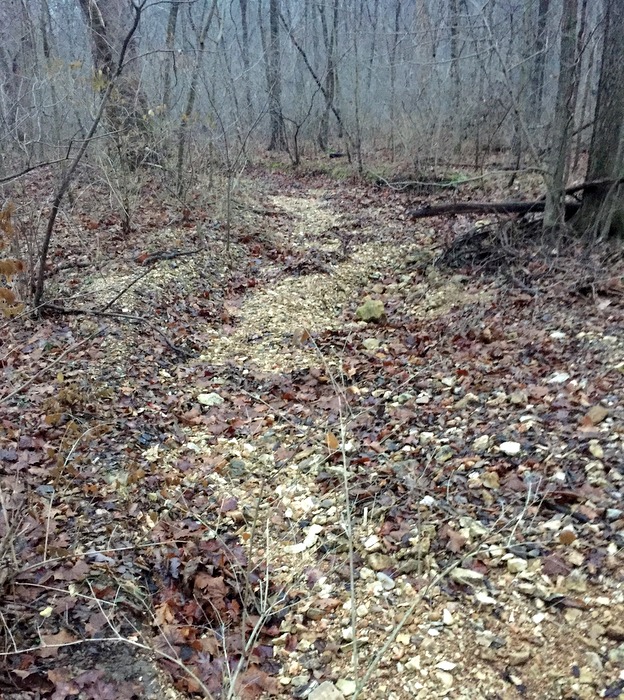 Happy new year to all! I am praying for adventures and good health; no really specific resolutions in mind this year. How about you?

There was an error retrieving images from Instagram. An attempt will be remade in a few minutes.