I am officially one year into getting my doctorate in nursing, woo!! Likely because I started the program I have little recollection of what actually occurred in 2015, Haha! I read hundreds of articles and wrote pages and pages (and pages) of APA formatted research papers. Thank goodness for the Spy Garden blog to jog my memory. I enjoyed scrolling through all the posts of the year; realizing I did more than work and school. It all actually looked quite fun and relaxing! Haha!

2015 certainly wasn’t the best year for vegetables in Spy Garden. Sikkim cucumbers are the only thing that really stand out in my mind as prolific when it comes to produce. 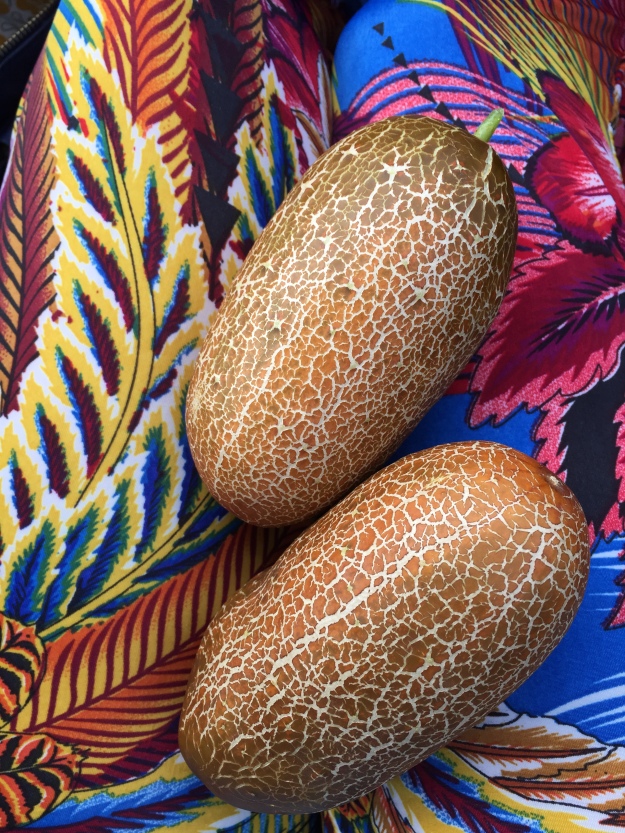 The ground cherries also did well. The flowers in the garden were pretty great this year.

Celosia amazed with vibrant colors and unusual shapes and I saw more monarch butterflies than ever in the garden this year.

Orach was another favorite

the AB brewery, and got to see the beautiful…

and the kids explored the awesome children’s garden at MOBOT. 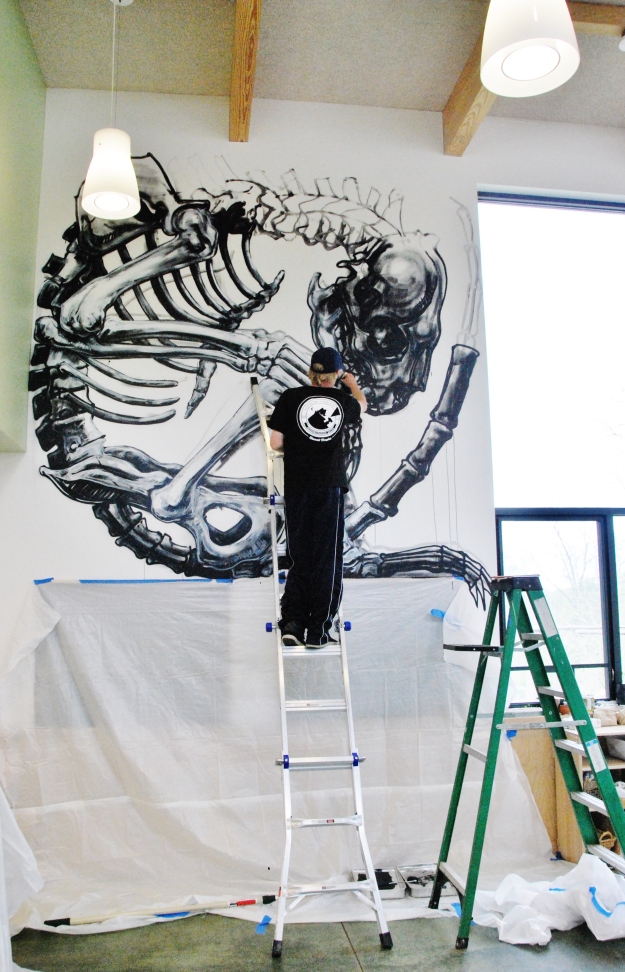 Baby and the Spy got to ride horses a couple of times this year. 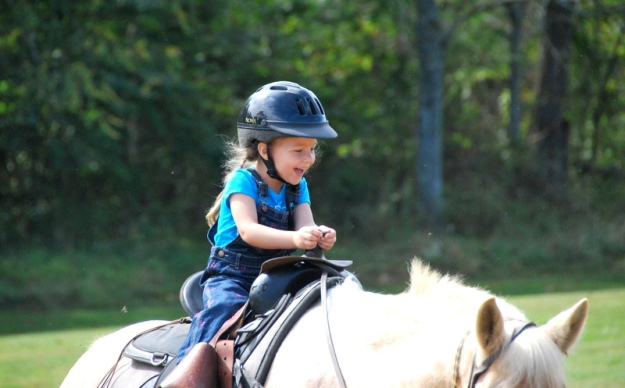 We painted a lot; and doing a collaborative painting (still in progress) with a friend was a highlight. 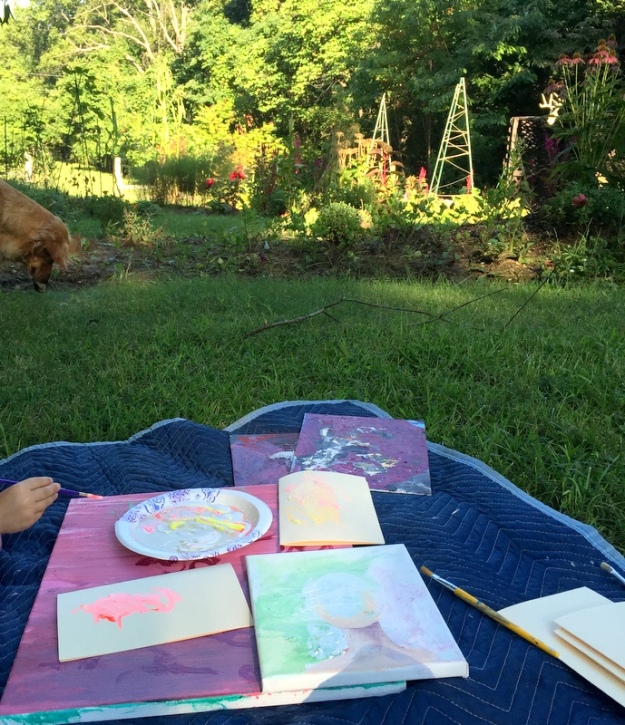 Painting in the garden

I started some new hobbies; running on trails and ballet. Well, when I say “ballet” I use that term loosely. What I mean is that Baby and I put on classical music and dance around; inspired by the ballerina project. We continue to work on our arabesques and grand jetes daily. Haha

Another huge highlight was the Spy attending summer camp (the same one I went to!) 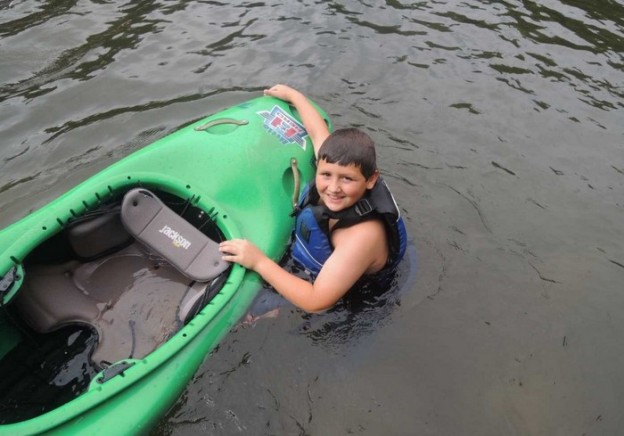 We spotted numerous varieties of mushrooms this year.

Sulfur-colored Chicken of the Woods

Smoochie cut down some big dead trees in the yard… 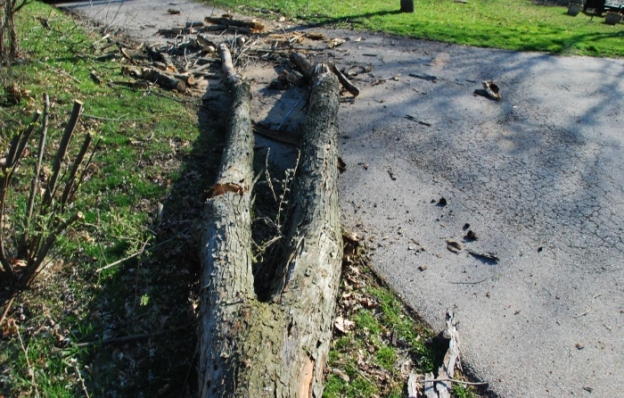 and built an awesome new shed.

The Spy started pitching in little league and their team won their league championship.

Nana and Pop were in St. Louis the whole month of July which was really great.

The kids with Nana and Pop

We went all out with the Christmas decorations; our best yet! 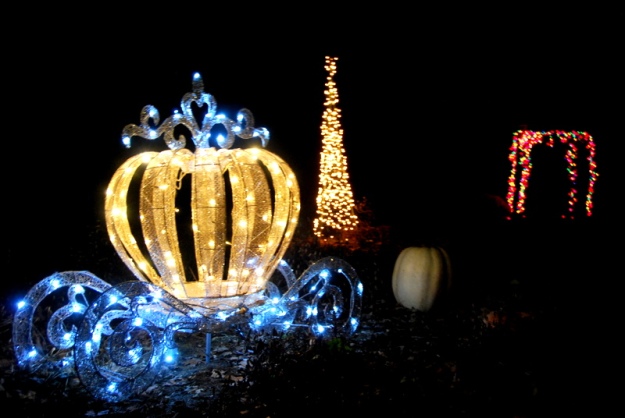 A big standout of the year were the snakes living in a tree just feet from our front door. Getting to watch them (quite frequently!) this summer was a treat and I think this is the best photo I’ve ever taken:

And a close second

And though scary (I almost stepped on it); seeing a copperhead was quite exciting and dramatic!

It seems the snakes may still be calling the tree home, so maybe we will catch them in 2016… 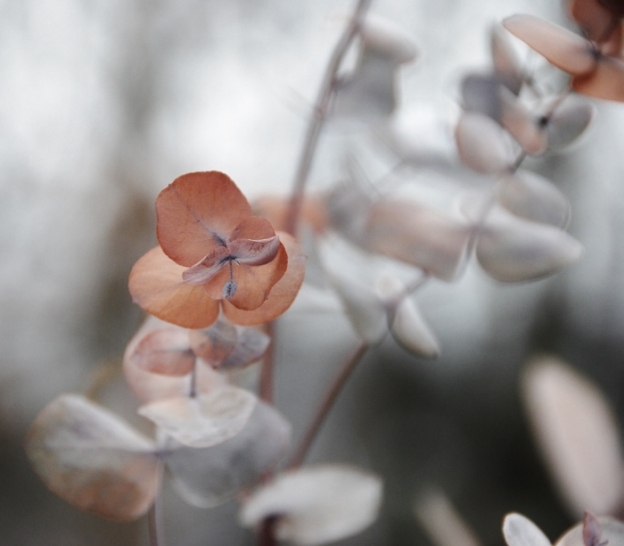 Happy New Year to all and thank you so much for visiting Spy Garden; see you in 2016!