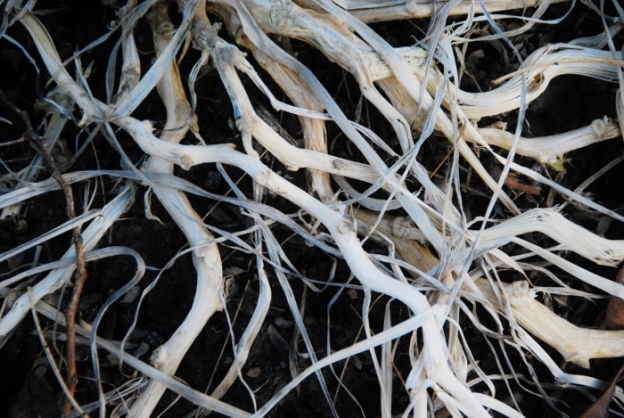 Anyone know what type of plant this is? 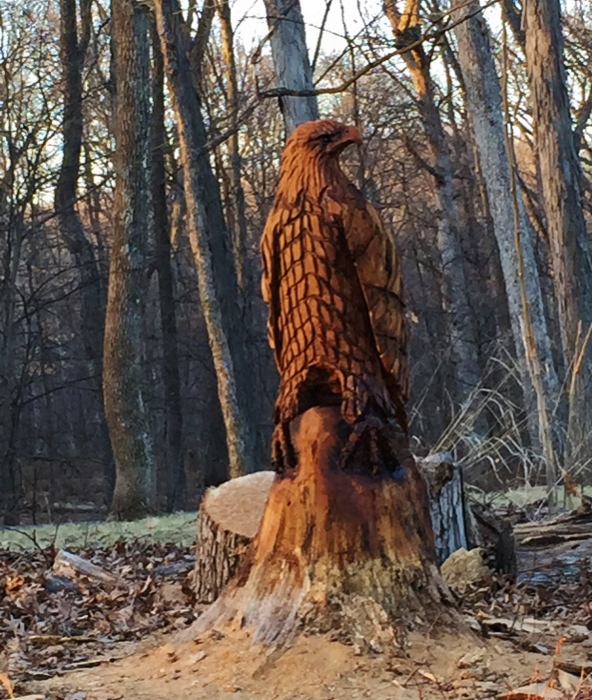 Bald Eagle Sculpture made from an old tree (with a chainsaw!) near Spy Garden 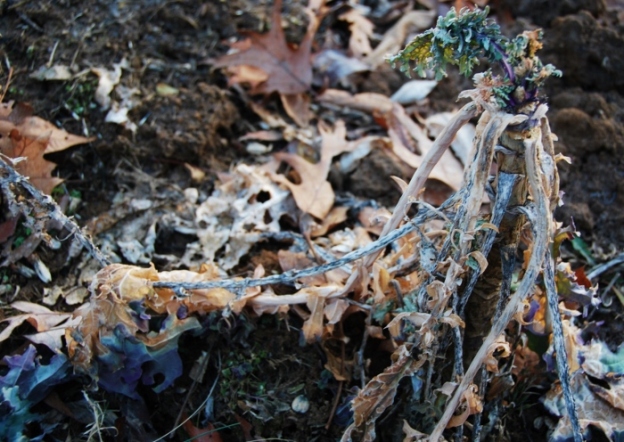 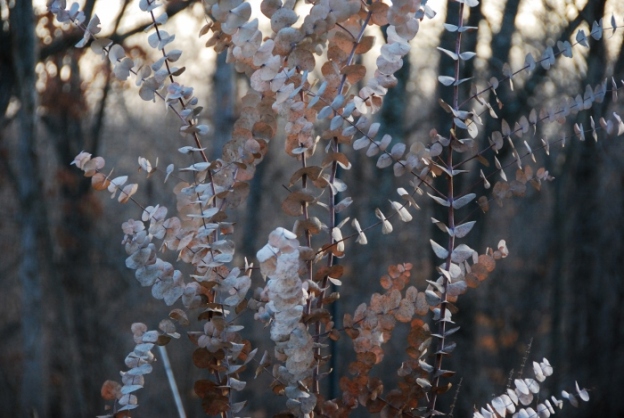 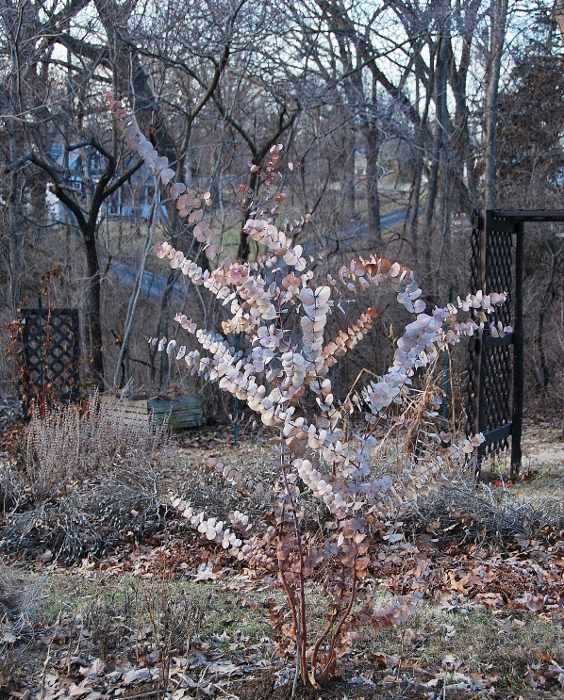 Even if this eucalyptus doesn’t survive our cold winter, it was worth sacrificing for all the photo ops! 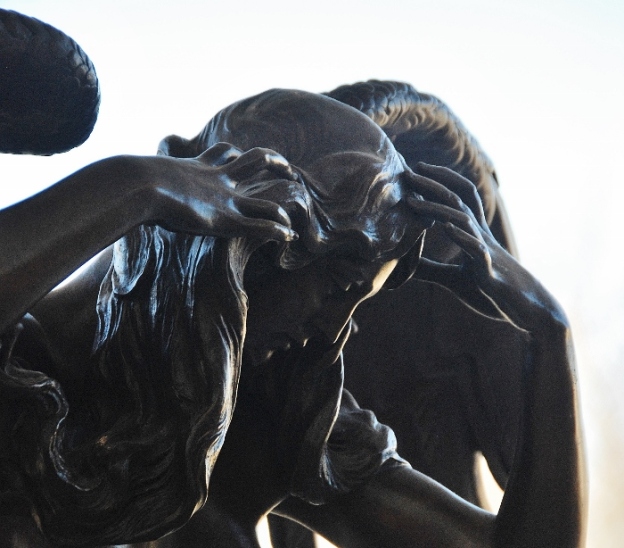 Photograph of a detail of a painting (in the library whence I study) called “For the Love of Books” acrylic on canvas, by Rodney Winfield

January was been Jan-packed with exciting new things. Graduate school (reading…and writing, writing, writing…lots of new things!). Squirrely Garden (the garden at Babyzilla’s school) had a big beginning-of-the-season planning meeting. I gave myself a new title; Honorary CEO. As I just can’t commit to my Squirrely Garden CEO duties of yore. But they are using the Spy Garden deer fence plans as inspiration for a new deer fence and I still plan to photograph the garden as it grows. There will also be an orchard planted at Baby’s school this year; and a whole load of berry-bushes! In other news, Babyzilla has learned the art of photorealist portraiture: 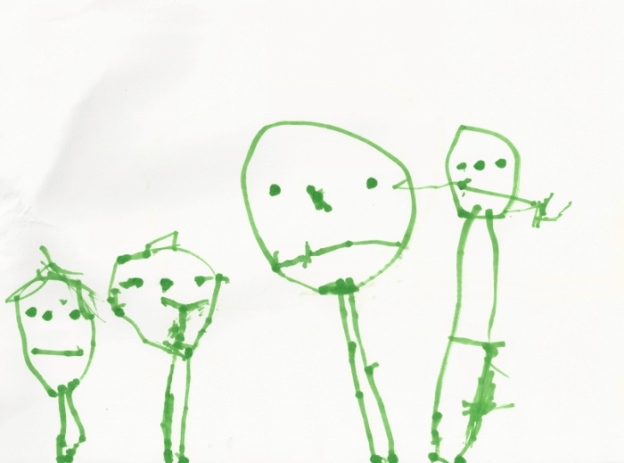 Our family; the resemblance is uncanny!

And the Spy has been slaying it in school and reading lots of good books (including the Hardy Boys; I loved Nancy Drew at his age!). Frigid cold in Spy Garden, and dry, not much snow this year (so far!). At this time in winter all the cold has sucked the color from withered vines and only the hardiest of plants show bits of green. The landscape is all blues and greys and tans; very nice and unfettered, methinks.