Puppy is the First Clown.

And I’ll be playing the part of Horatio.

For and a shrouding sheet:

O, a pit of clay for to be made

For such a guest is meet.

[Throws up another skull]

There’s another: why may not that be the skull of a

lawyer? Where be his quiddities now, his quillets,

his cases, his tenures, and his tricks?

why does he suffer this rude knave

now to knock him about the

sconce with a dirty shovel,

and will not tell him of

his action of battery? Hum! This fellow might be

in’s time a great buyer of land, with his statutes,

his recognizances, his fines, his double vouchers, 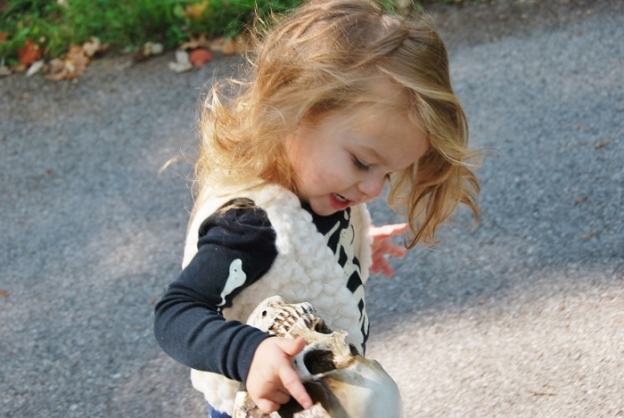 is this the fine of his fines, and the recovery of his recoveries, to have his fine pate full of fine dirt?

will his vouchers vouch him

no more of his purchases, and double ones too, than

the length and breadth of a pair of indentures? The

very conveyances of his lands will hardly lie in 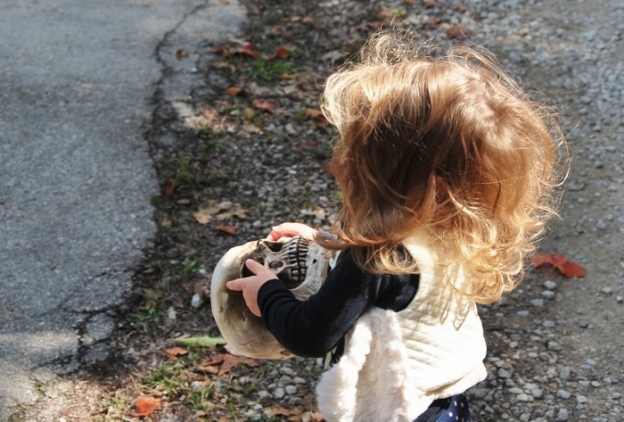 and must the inheritor himself have no more, ha?

Not a jot more, my lord.

And truly our earthly life’s worth is nothing more than fine dirt. Perhaps if Hamlet were a gardener, he would not be so conflicted on the worth of a man, ha? For fine dirt is good enough for me!

10 thoughts on “Hamlet for Babies”